The administrator may perform his/her management tasks in two ways:

The LOQIT LMS offers a variety of different timer options to prevent undesirable claiming of lockers and to reduce the burden on the administrator. Timers are generally employed with dynamic use.

3. Releasing all lockers at a certain point in time. In certain situations, it is desirable to release all lockers or certain lockers at a pre-defined point in time.
There is a possibility to set a time period during which a given employee cannot claim a new locker after release of the locker or after the timer has run out. 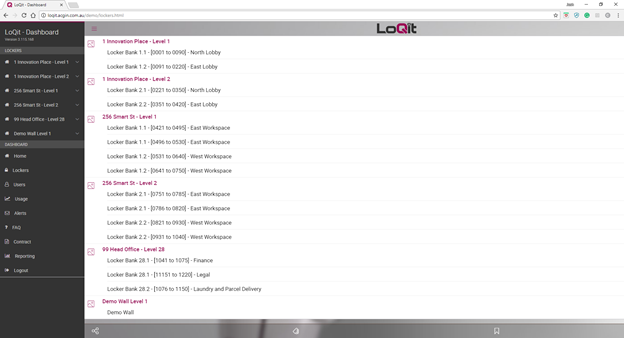 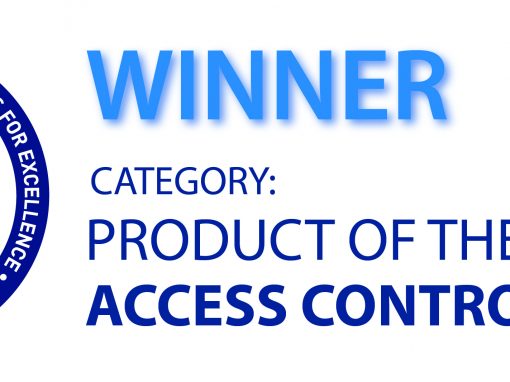 October 2019 - ASIAL Awards LoQit Access Control Product of 2019 LoQit was awarded the "Access Control Product of the Year" in Melbourne at the Park Hyatt Awards Dinner held annually. We had a great night at the 2019 Australian Security Awards in Melbourne. This award and product success is attributed to the LoQit and ACG partnership and all the continuous hard work from both teams in developing this great smart locker solution. Our Australian Partner ACG Fire & Security was also a finalist for "Integrated security solution under $500k" for their recently completed LoQit installation at 60 Martin Place in ...
Read More
November 1, 2019

March 20-21 2019 in Sydney LoQit will participate in the Total Facilities trade exhibition. The exibition/conference takes place at the Sydney International Convention Centre (ICC) on March 20 - 21, 2019.Come visit our stand no. C35 at the ICC and we will show you live our LoQit leading innovative electronic locking system and her many possibilities. Free entrance  Send us an e-mail at info@loqit.com.au and you will receive the entrance code. WATCH THE ANIMATION! ...
Read More
February 26, 2019